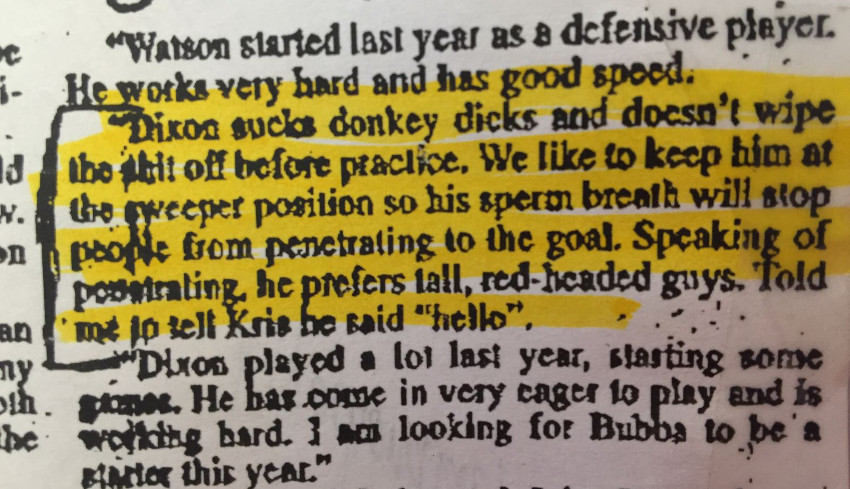 so where i do agree that these 5 all suck dead donkey dick, the first generation mre was way worse. the best one back then was chicken ala king and it sucked too great story though and once again well done. It's hilarious. 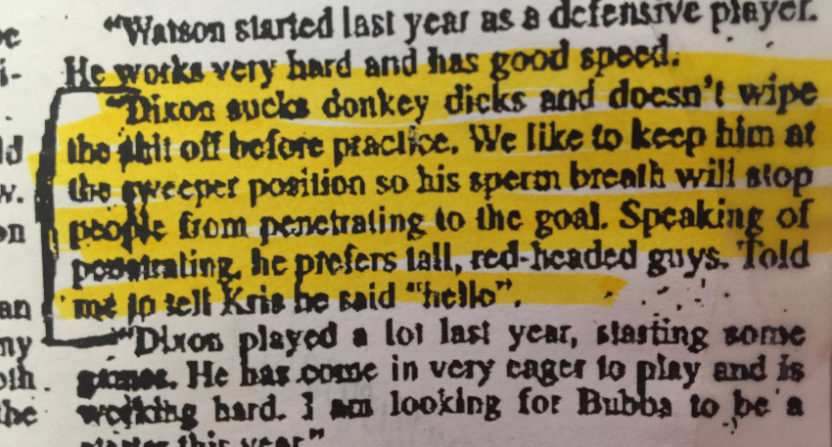 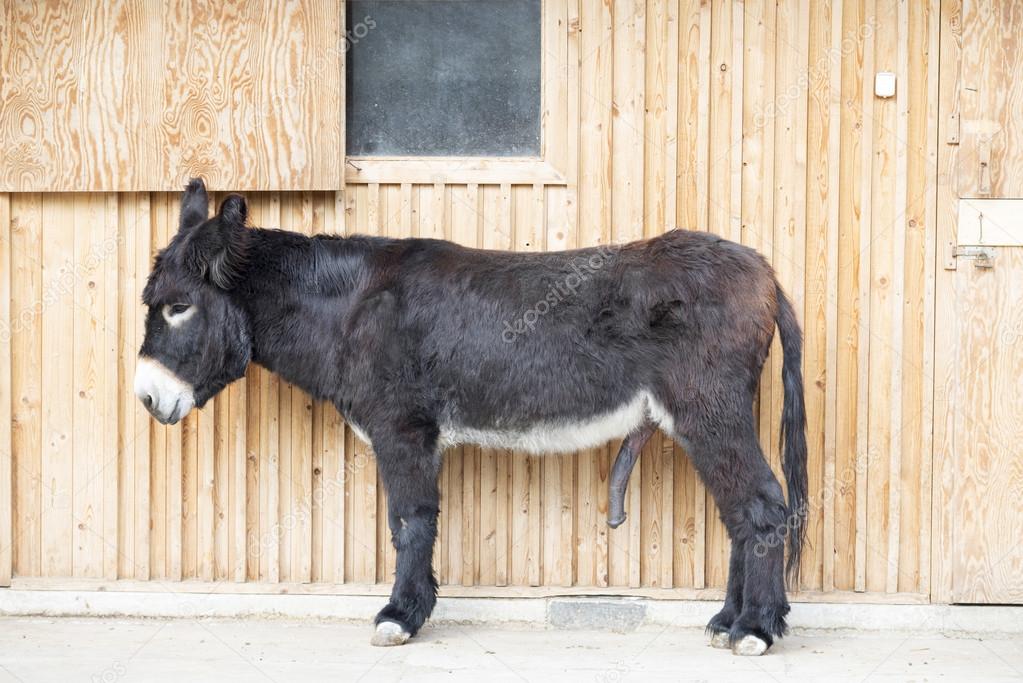 Drop the Dead Donkey is a British television sitcom that was first shown on Channel 4 in the United Kingdom between and It is set in the offices of "GlobeLink News", a fictional TV news company. Recorded close to transmission, it made use of contemporary news events to give the programme a greater sense of realism.